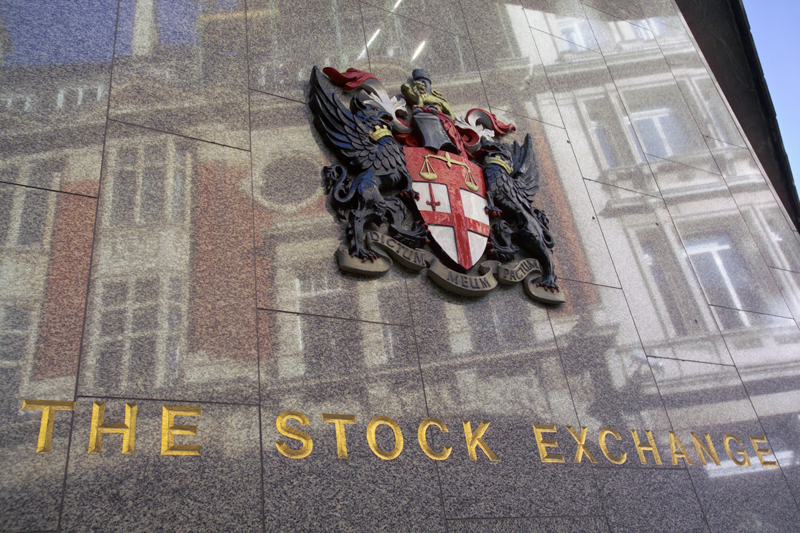 Companies that fail to act on the climate change they cause will be axed from the stock exchange, under radical Labour plans.

John McDonnell, the shadow chancellor, pledged his government would ensure firms are “pulling their weight” to tackle the “existential threat” to the planet.

And he warned: “For those companies not taking adequate steps under Labour they will be delisted from the London Stock Exchange.”

Vowing to “rewrite the rules” of the economy to benefit workers, Mr McDonnell also insisted curbing the climate crisis would be “Labour’s overriding priority” if it wins the general election.

The Corporate Governance Code would be beefed up to “set out a minimum standard for listing related to evidencing the action being taken to tackle climate change”.

“If we are meet the climate change target to keep global warming to 1.5 degrees above pre-industrial levels, we need to ensure that companies are pulling their weight alongside government,” he told an event in London.

And, claiming some support from the corporate world, he added: “Business bodies are calling for companies to improve climate related financial reporting and for all companies to bring forward decarbonisation plans.”

Earlier, the Green Party lashed out at Labour for dropping plans to achieve net zero carbon emissions by 2030, as a shadow cabinet minister revealed on Monday.

It said the decision proved only the Greens are willing to wage “a war” on climate change, with a £100bn pledge to end emissions by that date.

But Mr McDonnell promised “a step change in corporate governance and regulation that will support efforts to tackle the climate emergency”.

He also denied reports that Labour’s manifesto, to be unveiled on Thursday, would include a windfall tax on oil companies.

The shadow chancellor defended – but also tweaked – his controversial plan to force all large companies to give staff shares in their firms and pay dividends.

He said any dividends above £500 would no longer be spent on general government programmes, but would pay exclusively for skilled apprentices for Labour’s ‘Green Industrial Revolution’.

Mr McDonnell said: “We aim to broaden the ownership base of UK businesses to give workers more of a stake in their company.

“There is evidence to show that this not only advances long-term decision making but also boosts productivity.

“We have announced the introduction of Inclusive Ownership Funds in which larger companies will be required to transfer one per cent of their shares into an employee fund until the fund owns 10 per cent of the company.

“Shares would be owned collectively by employees with dividend payments distributed up to a maximum of £500 per employee per year.”

Mr McDonnell also branded the Conservatives the “party of the billionaires”, revealing that almost one-third of the UK’s richest people have donated almost £52m.

This article was written for The Independent by Rob Merrick. To see the original version of this story, please click HERE