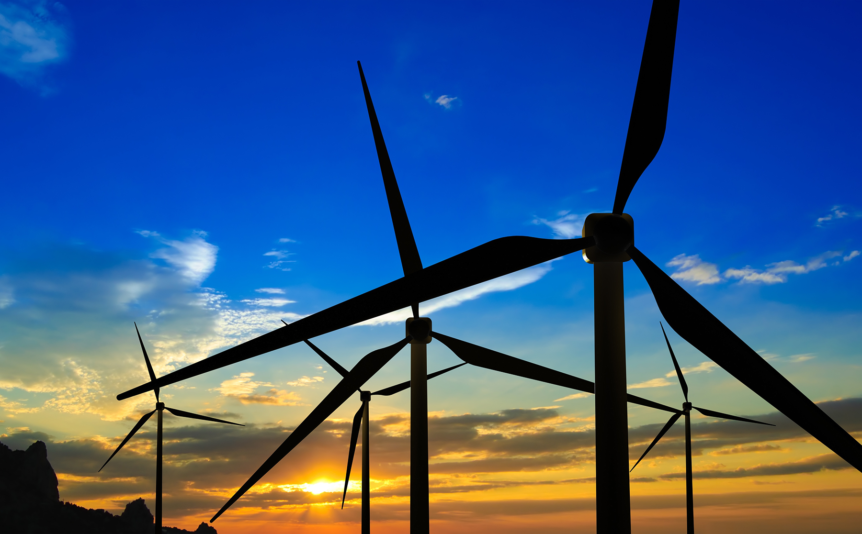 The recommendations made by the Integrating Public Policy Task Force, a joint effort between the New York Independent System Operator and the state government, build on an April proposal and provide the clearest look yet at what the first carbon pricing policy at the grid operator level in the U.S. could look like.

The draft, like the prior “straw proposal,” recommends that NYISO charge carbon-emitting power generators a price in dollars per ton of carbon dioxide emissions (Energywire, May 2).

For plants that are already subject to carbon pricing from the 10-state Regional Greenhouse Gas Initiative, which include fossil fuel generators with more than 25 megawatts of capacity, NYISO would set a price equal to the difference between the federally calculated social cost of carbon and the RGGI figure. For plants that are not, including smaller generators and some facilities importing power, the NYISO price would be equal to the federal social cost of carbon.

The power generators would self-report their carbon emissions to NYISO through a weekly submission process, and would add the carbon charge to their wholesale market offers.

The grid operator said generators with REC contracts would not be eligible to receive “the carbon pricing portion of the wholesale market [locational based marginal price] as part of their payment from the NYISO for supplying energy.”

“The NYISO believes that this would largely eliminate the potential for double payment to suppliers whose carbon dioxide emissions reductions are already captured by REC contracts entered into before the approval of Carbon Pricing market rules by NYISO stakeholders,” NYISO said in a July statement.

It’s not clear whether a similar exclusion would be created for the zero-emission credits (ZECs) that helped keep New York’s nuclear plants operating, but the analysts at ClearView said those plants appear likely to benefit from the proposed carbon pricing plan regardless of whether it raises wholesale prices.

The proposal, which the task force could still tweak further, is expected to be finalized in mid-2019 and implemented by 2021.