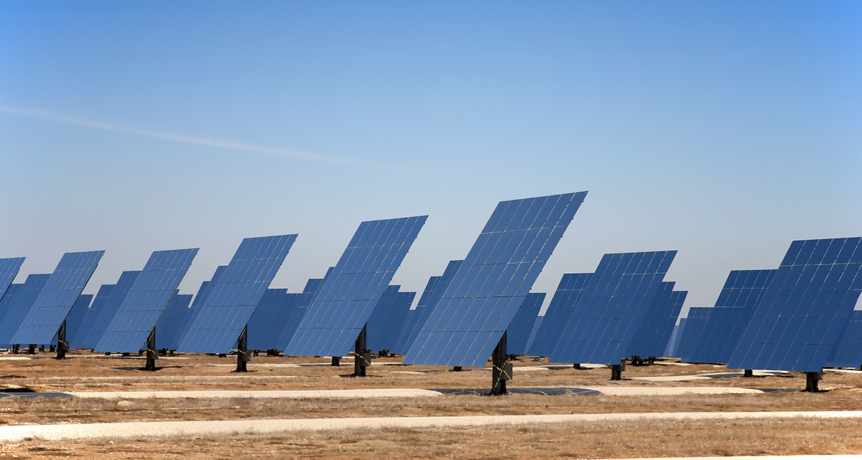 A compact solar-powered device can make hydrogen fuel at a record-setting rate.

Power generation fuelled by hydrogen emits only pure water, but producing hydrogen cleanly and quickly has posed a challenge. In the photo-electrochemical (PEC) approach, materials similar to those used in solar panels are immersed in a water-based electrolyte. Sunlight striking the materials drives a reaction that splits water into oxygen and hydrogen. However, current PEC approaches cannot be used on an industrial scale.

Sophia Haussener and her team at the Swiss Federal Institute of Technology in Lausanne designed a PEC system that, in lab tests, can harness an amount of energy equivalent to more than 400 times the solar energy that typically falls on a given area of Earth. The researchers used high-powered lamps to provide their ‘solar’ input, but existing solar facilities concentrate the Sun’s energy to a similar degree using mirrors or lenses. Waste heat is used to enhance the reaction rate.

The team predicts that their test device — which has a footprint roughly 5 centimetres square — could produce an estimated 47 litres of hydrogen gas over six sunlit hours. That’s the highest rate per unit of area for any solar-powered PEC device.

This was originally published on Nature.com  To see the original version of this story, please click HERE.