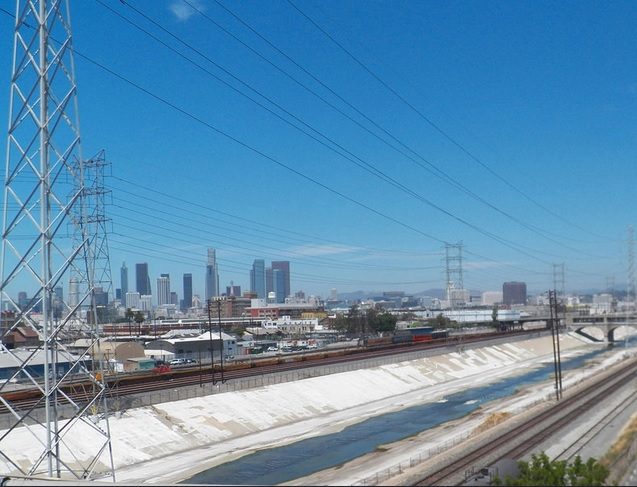 The road to electrifying heating and transportation in the United States is being mapped out by Electric Power Research Institute and The Brattle Group. Their forecasts show that different paths may yield a range of environmental, business and health benefits. Electrification could also stoke the fire of utility profits, which has dimmed in recent years.

“A greening grid, alongside rapid technological and other changes in transportation, is providing the basis for a counter-narrative to the utility death spiral,” said The Brattle Group’s March 2018 report “New Sources of Utility Growth: Electrification Opportunities and Challenges.”

The meme of the utility death spiral has been in frequent circulation in the United States during the past few years, disrupting strategic discussions and inciting varied reactions. Some utilities have attempted to retrench and resist the growth of solar power and distributed generation. Other stakeholders, such as Institute for Local Self-Reliance and Center for Social Inclusion, have seen this disruption as an opportunity to advance community interests.

According to research for our Electricity Evolution explainer series, electrification is not really changing the distributed-solar pressures on the utilities. Rather, it is countering the recent trend of declining usage due to energy efficiency initiatives.

Many utilities in deregulated states have undergone or will undergo decoupling proceedings, these data show. These essentially remove any benefit from selling greater volumes of power. The utilities still get benefits based on the number of customers they have.

But what if utilities could rekindle their profits while protecting the environment? That is the promise that electrification of heating and transportation could fulfill, the 2018 report said. This would include both space and water heating. Fully electrifying transportation and heating could reduce greenhouse gas emissions in the United States by 70 percent.

On its own, complete decarbonization of the electric power sector by 2050, which would eliminate 36 percent of future greenhouse gas emissions in the United States, would still not fully accomplish the goals of the Paris Agreement, according to the 2018 report.

However, decarbonizing transportation and heating would add to this total substantially. This could include measures related to fuel economy and fuel switching.

Electrification of heating and transportation could boost utility industry profit growth from the anemic current level of less than or equal to 0.6 percent per year to an average of 2 percent per year, the 2018 report said. The previous growth average over the 25 years before 2015 was 1.3 percent.

A Model for Gradual Electrification

“To demonstrate the potential for electricity sales growth and economy-wide greenhouse gas emissions reductions from electrification, we developed a high-level analysis of the gradual electrification of the transportation, residential and commercial sectors,” the 2017 report said.

The upper bound of the estimate was set by assuming that transportation vehicles and heating devices would be converted steadily toward electric-power alternatives and away from fossil fuel combustion. This would result in fully electrifying both of these sectors by 2050.

Residential and commercial water and space heaters would transition over from natural gas, distillate fuel, and propane technologies to heat pumps, electric ranges, and electric heaters.

This would eliminate the utility death spiral unless a massive increase in distributed generation offset the results.

The Transformation of Transportation

The potential impact of shared and/or autonomous vehicles is a wild card that could dramatically adjust the trajectory and results of vehicle electrification. In addition, new developments with mass transit could also impact the outcomes that occur. Shared autonomous vehicles could function like taxis that might drive close to 10 times more than private cars do, the 2017 report said.

Patterns and locations of electric vehicle charging will depend on the trajectory that the market takes. Autonomous, shared vehicles may benefit from super-fast charging stations. Individual ones can be charged more slowly at home. 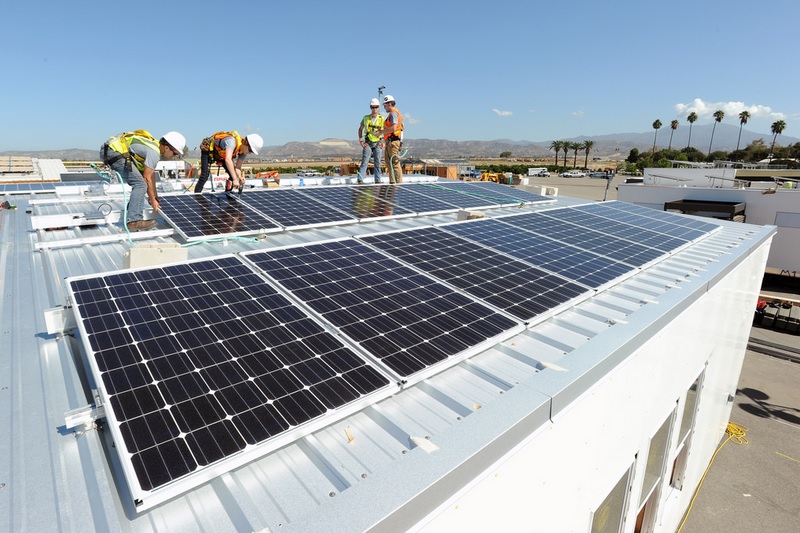 An Uncertain Path toward New Markets

“Given the significant uncertainties related to the costs and implementation challenges of any future decarbonization pathway, there is not a clearly dominant, preferable pathway from society’s perspective,” the 2018 report said. “This means that the future becomes ‘path-dependent.’”

To make this positive result a reality, utilities need to take a leadership role in modernization and decarbonization of new sectors. This should include investing in renewable energy, deploying new assets, and providing infrastructure access, the 2018 report said.

However, as Clean Energy Finance Forum outlined in the Electricity Evolution series this year, there are substantial barriers that face utilities seeking to engage in innovation.

The question arises – will utilities be flexible and visionary enough to take advantage of this opportunity that electrification offers and save their profits in a changing market? That depends on the choices they make.

What roles might centralized and decentralized renewable energy play? How would renewable power procurement integrate into wholesale markets? How might decarbonization impact utility business models? As the trajectory unfolds, stakeholders will be able to plan for these new developments.

An Analysis of Potential Futures

Where is electrification happening now? According to Francisco de la Chesnaye, senior program manager for energy and environmental analysis at Electric Power Research Institute (EPRI), there are many projects already in process. He presented the results of EPRI’s work during a June 26 webinar hosted by Clean Energy States Alliance.

EPRI is collaborating with utilities in various states that are seeking to pilot electrification strategies. These projects are clustering along both coasts, with a couple of Midwestern states participating. The Sun Belt is starting to express interest.

“The main driver of electrification is the transportation sector,” De la Chesnaye said. “Driven by customer choice, that electrification trend can continue out for a couple of decades.”

“We expect that there would be important air-quality results,” De la Chesnaye said.

How would the resulting energy mix look? EPRI explored four scenarios, all of which are approximations showing what trends might occur. Hydropower remained relatively constant across all of them. So did nuclear power. Two scenarios explored a massive increase in natural gas usage. Two others projected an extensive reliance on carbon capture and storage, the complete elimination of coal, and dramatic increases in wind and solar power.

Moving the needle toward electrification of these markets is already happening. What will happen next? That depends on the decisions that power industry stakeholders are making right now – and how the electric vehicle market moves forward.

De la Chesnaye said EPRI’s results are optimistic. The national assessment his organization conducted shows that electrifying these sectors will boost energy efficiency, encourage natural gas, and improve environmental outcomes. If utilities are proactive, they can capitalize on this trend now.