The federal court of Australia has found the environment minister, Sussan Ley, has a duty of care to protect young people from the climate crisis in a judgment hailed by lawyers and teenagers who brought the case as a world first.

Eight teenagers and an octogenarian nun had sought an injunction to prevent Ley approving a proposal by Whitehaven Coal to expand the Vickery coal mine in northern New South Wales, arguing the minister had a common law duty of care to protect younger people against future harm from climate change. 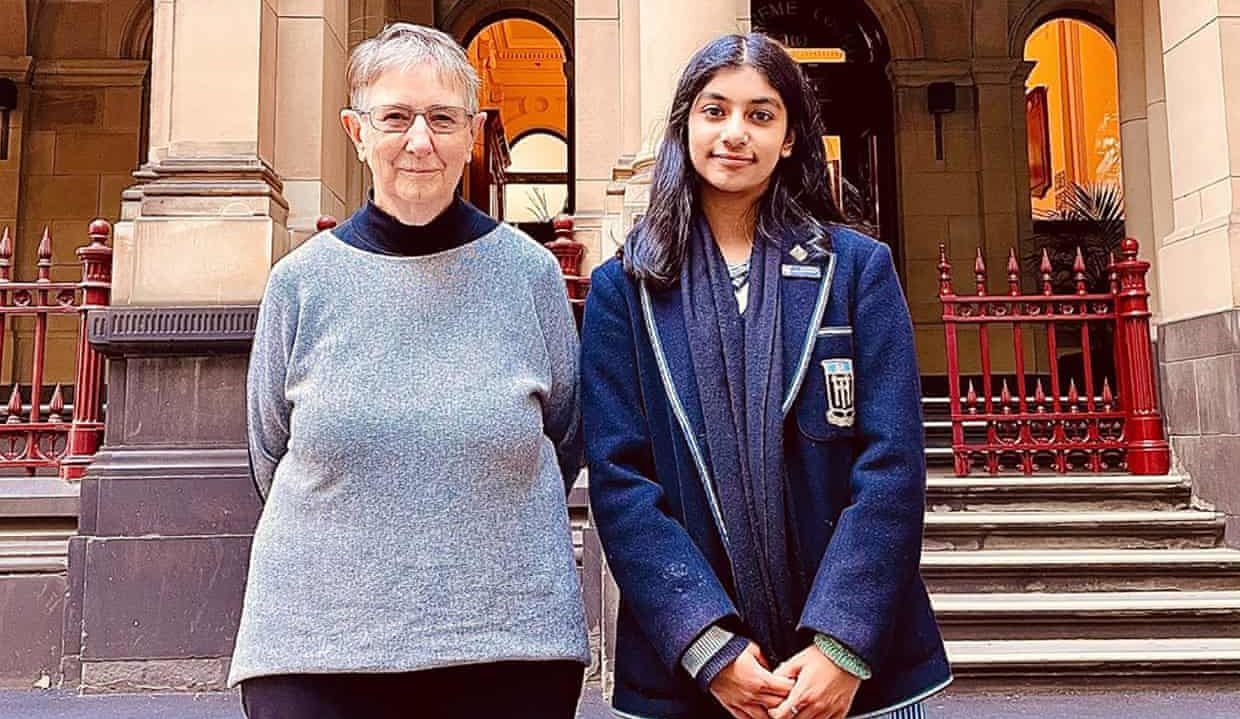 In December, the Build Back Better (BBB) legislation hit a hard stop in the Senate. Senator Joe Manchin (D-WV) has had reservations regarding the bill but came out publicly saying he “…cannot vote to continue with this piece of legislation… This is a ‘no’ on this legislation.”

There is a chance that the large bill will be broken up into smaller pieces so that its most popular sections that face no opposition may still pass on their own. 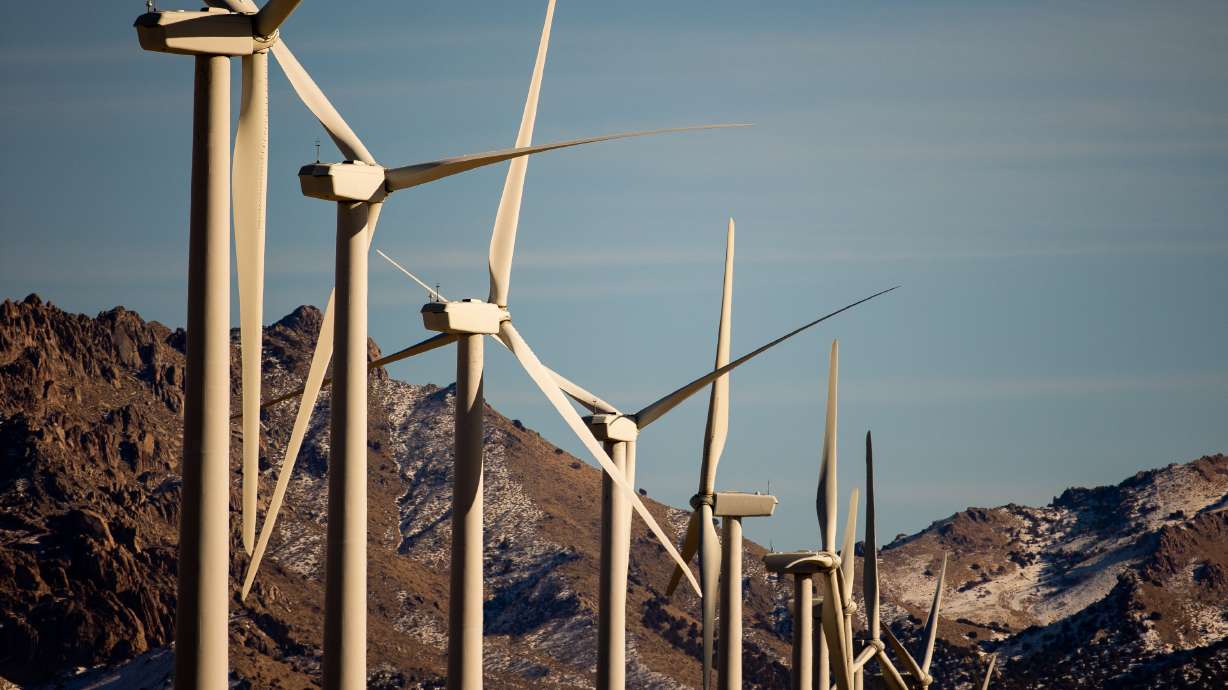 US Energy Landscape is Changing

The U.S. energy landscape is in an inevitable state of transition, and a new report shows that the Beehive State has the potential to be a world leader in renewable energy production, storage and manufacturing.

Fourteen researchers from the University of Utah, BYU and the University of Idaho on Friday published a comprehensive renewable energy report, drawing on more than 300 peer-reviewed studies, technical reports and articles to provide an overview of how renewable energy is reshaping the global economy as well as a policy analysis looking at how laws and regulations could be updated to allow Utah to capitalize on advances in renewables.