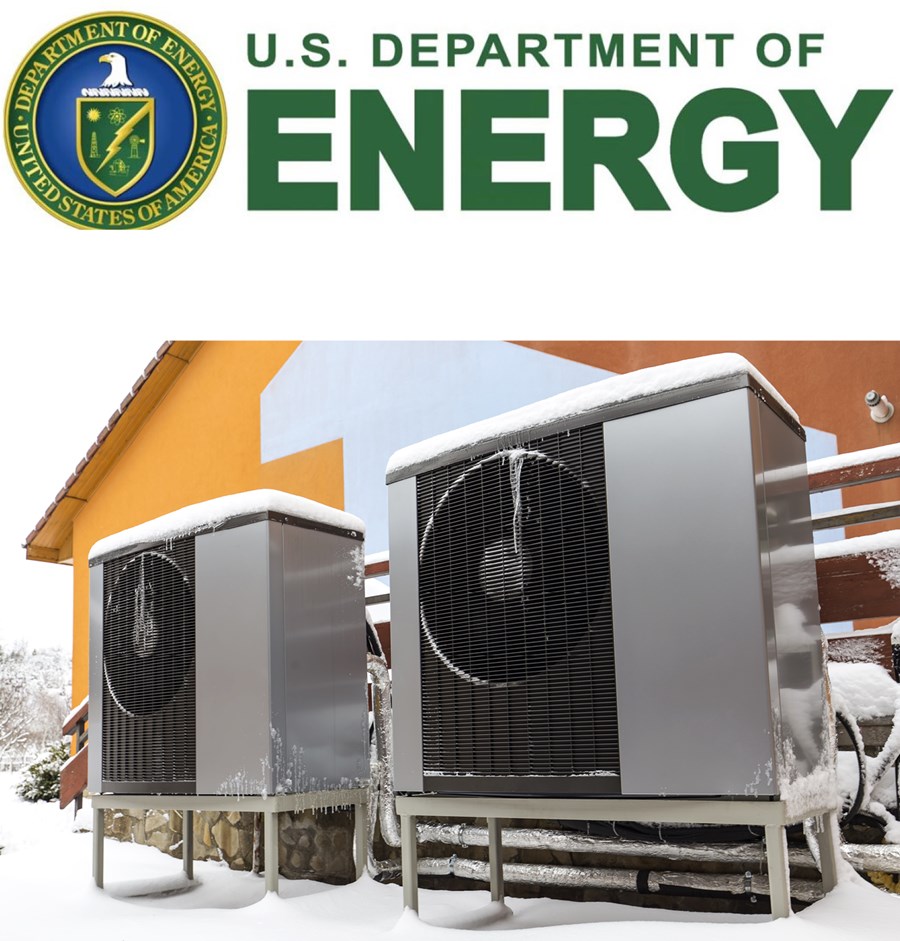 ICAST is pleased to announce that it has received $700,000 in funding from the U.S. Department of Energy—Building Technologies Office to pilot innovative training in heating, ventilation, and air conditioning (HVAC) technologies, particularly cold-climate air-sourced heat pumps (ccASHPs). In partnership with Santa Fe Community College, ICAST will develop a ground-breaking curriculum and train the entire spectrum of the HVAC workforce on ccASHPs, from entry-level workers to fully trained technicians.

Good2Go is a new nonprofit cars-haring business recently launched in Roxbury, MA, with the goal of offering a lower-cost, all-electric carsharing service for lower-income households. Good2Go offers a tiered pricing structure in which qualified low-income members pay only half of the service’s normal rate, which is $10 per hour. 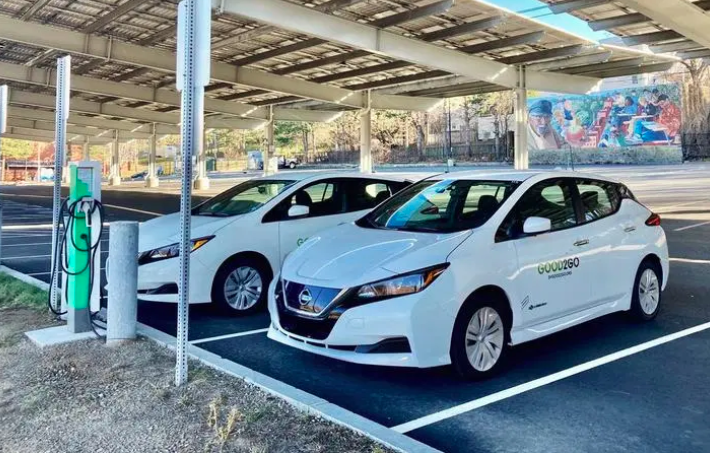 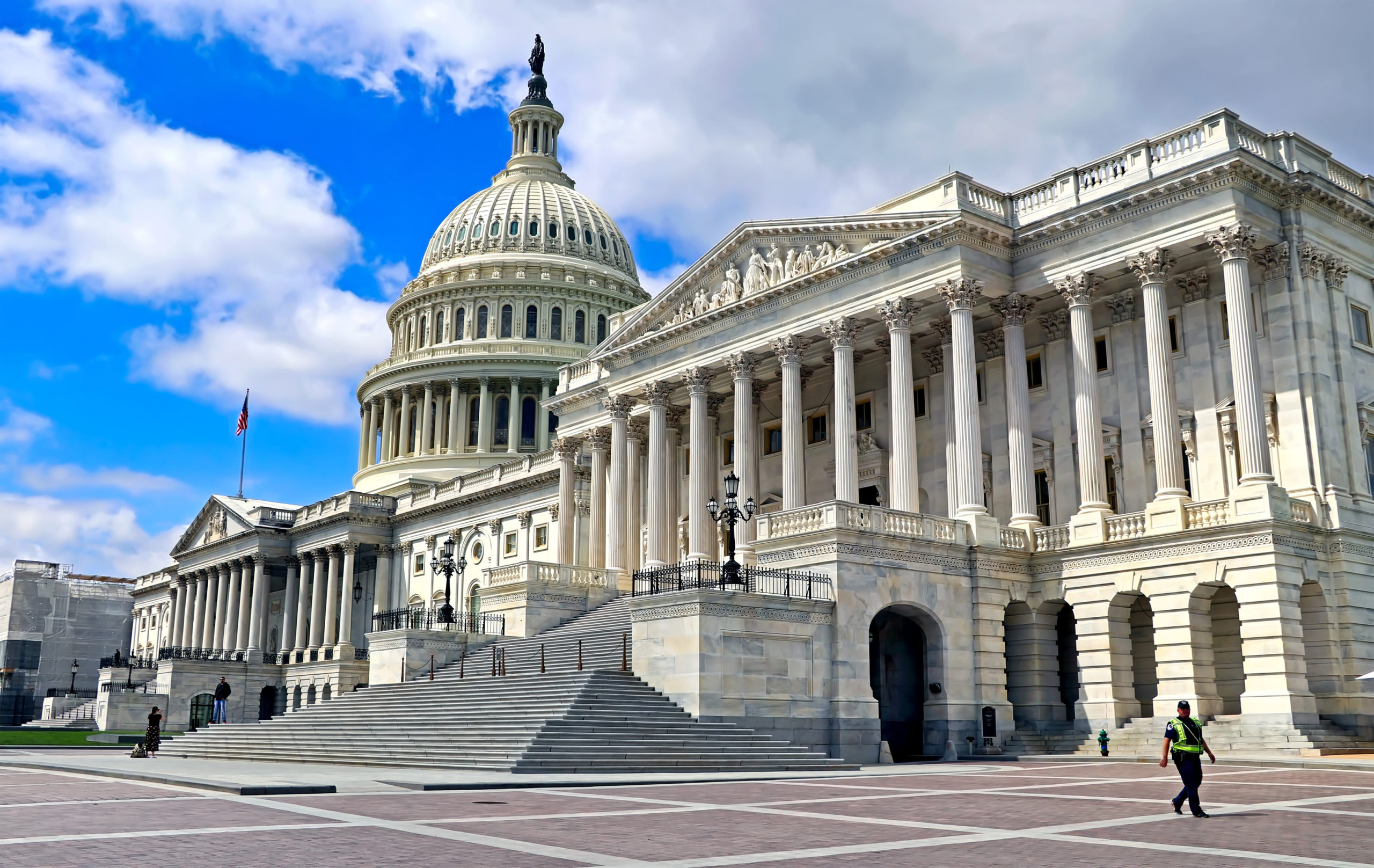 On Tuesday, August 24, Congressional House Democrats resolved quarrels between centrist Democrats and the party to pass the $3.5 trillion partisan investment package – narrowly passing with a 220 to 212 vote. To appease the centrist Democrats during negotiations on the partisan bill, Speaker Nancy Pelosi committed to a September 27 deadline to vote on the $1.2 trillion infrastructure package, which includes $550 billion of new spending. Leadership is hoping to have the investment package, which committees have a September 15 deadline to assemble, ready for the floor around the same time as the infrastructure bill – with the goal of passing both by the end of that month. 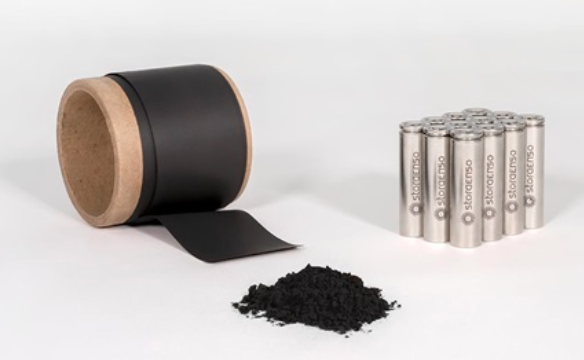