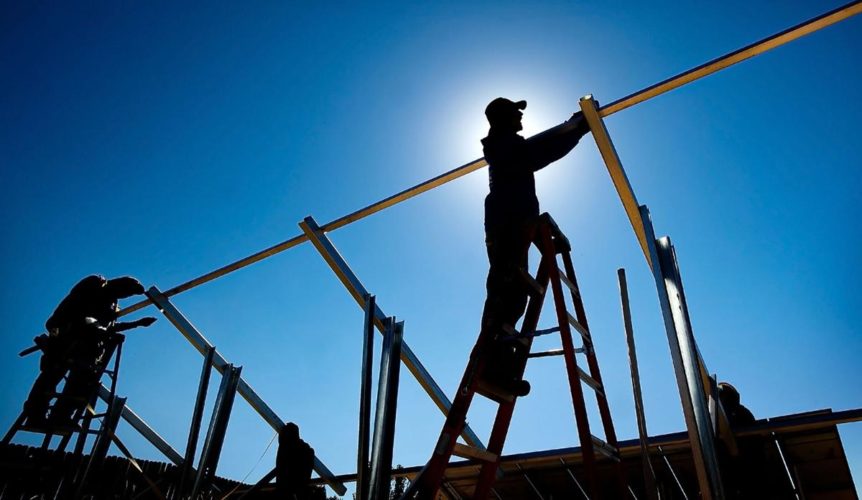 Casa Milagro, a Santa Fe homeless facility for people with mental illnesses, intends to brighten its atmosphere with solar energy.

Desirée Bernard, executive director of Casa Milagro, said the stars (including the sun) aligned to provide big benefits for her place on Camino Bajo, south of Santa Fe. First, Casa Milagro’s energy efficiency last year was vastly improved by a Colorado organization that takes on such work for affordable housing programs.

Second, it expects to receive solar panels this week to generate cheap electricity and save thousands of dollars for the house for the homeless for years to come.

“It was a synergy, for sure,” Bernard said Monday of the conversion of energy-related savings. “It was a really lucky break that that happened.”

New Energy Economy, a renewable energy advocacy group in Santa Fe, has raised about two-thirds of the $54,000 for the solar panel project.

The organization has generated money for about a dozen other solar panel installations in rural settings, various fire stations in the city and the county, community and cultural centers in Northern New Mexico and other spots. New Energy Economy leader Mariel Nanasi said she expects no difficulty raising the remaining $18,000 for the Casa Milagro solar installation.

Bernard said Casa Milagro last year also was the beneficiary of a Colorado-based nonprofit organization’s work to make affordable housing projects more energy efficient. The International Center for Appropriate and Sustainable Technology improved insulation and duct work in the house, and for the most part, weaned the house off expensive propane gas.

Bernard estimated the solar panels and energy efficiency work will save her organization roughly $12,000 a year.

Casa Milagro has been around for more than 20 years and provides transitional and permanent housing to about 12 people at a time.

“Oh, I’m excited about the project,” said Jennifer S. Elliott, 42, who has lived at Casa Milagro for more than three years. “In terms of helping keep this planet clean … yeah, it’s a good way to go forward.”

By using solar energy, Nanasi said, Casa Milagro will be able to apply the savings it achieves to programs and increased self-sufficiency.