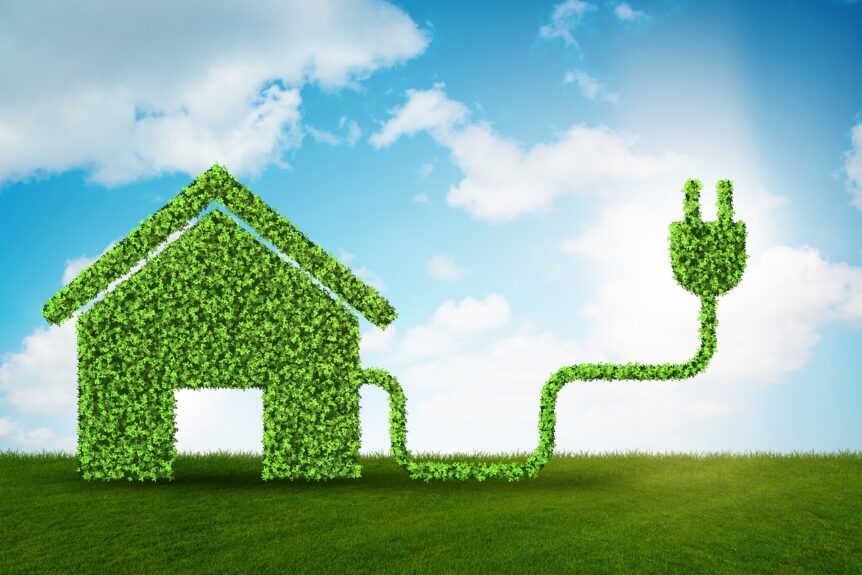 On October 27, the U.S. Department of Housing and Urban Development (HUD) closed its Request for Information (RFI) to obtain public input regarding the development of its Green and Resilient Retrofit Program (GRRP). The RFI sought guiding information on prioritizing the GRRP’s work, treatment of cost-benefit analyses, and key design elements that will ensure program goals are met. HUD expects to make multiple funding rounds available to support energy and water retrofits and climate resilience of HUD-assisted multifamily properties.

With the Inflation Reduction Act’s (IRA) passage in August, the IRS has been brought to the forefront of the Federal Government’s renewable energy push. Of the nearly $370 billion of climate spending in the new law, about $270 billion will be delivered through tax incentives for electric vehicles, energy-efficient buildings, solar power, and other “clean” energy technologies. To support these efforts, the IRS has issued six notices asking for comments on different aspects of extension and enhancements of energy tax benefits in the IRA; they anticipate that these comments will “aid the agency in drafting guidance items most reflective of the needs to taxpayers entitles to claim energy credits.”

New York’s Expanded Solar For All program, approved by the State’s Public Service Commission in January, will serve nearly 175,000 income-eligible customers in National Grid’s upstate service areas once fully implemented. The announcement supports New York’s Climate Leadership and Community Protection Act (Climate Act) mandate for at least 35 percent, with a goal of 40 percent of the benefits of clean energy investments be directed to Disadvantaged Communities. An additional round of projects is expected to be selected next year.

The Biden-Harris Administration recently announced the progress status of its Housing Supply Action Plan. In addition to the work federal agencies have undertaken to reduce barriers to building and preserving affordable housing, the White House announced the following measures: