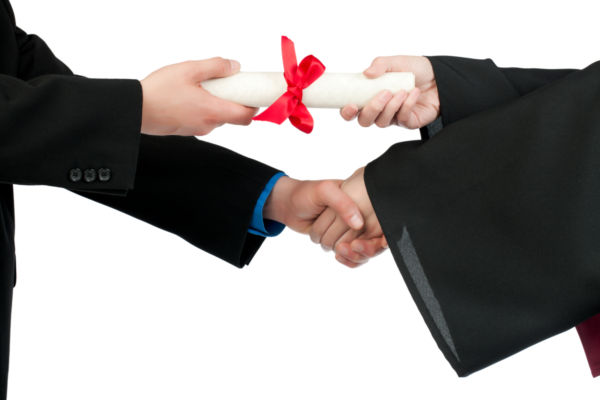 Across the U.S., universities that have long offered degrees related to the fossil-fuels industry are starting to offer degrees and concentrations in wind and solar technologies. Companies such as Tesla Inc. are seeking recruits with specialized skills in renewable energy, even as some oil-and-natural-gas companies pull back on hiring graduates in fields such as geology as they automate more tasks.

Texas Tech began offering a bachelor of science in wind energy in 2011 and today Texas leads the nation in wind power capacity. University of California-Davis just launched its Energy Graduate Group with masters and doctoral degrees in renewable energy specialties. University of Texas-Austin has a graduate program in energy and is finding that students are interested in renewable energy jobs over higher paying positions in oil and gas.

“They get an offer from an oil and gas firm for $85,000, they will say no and take a $50,000 offer from a progressive utility with a clean energy program,” says UT’s Michael Webber.

Chance Zajicek, a 23 year old graduating senior from Texas Tech, grew up just south of Fort Worth, Texas, in a community where it was common to know people working for Exxon Mobil Corp. and Halliburton Co. When he decided to pursue an energy career, though, he saw more opportunity in renewables. “It’s still a young industry, so that means there’s a lot of room to grow professionally and as a person,” he said.