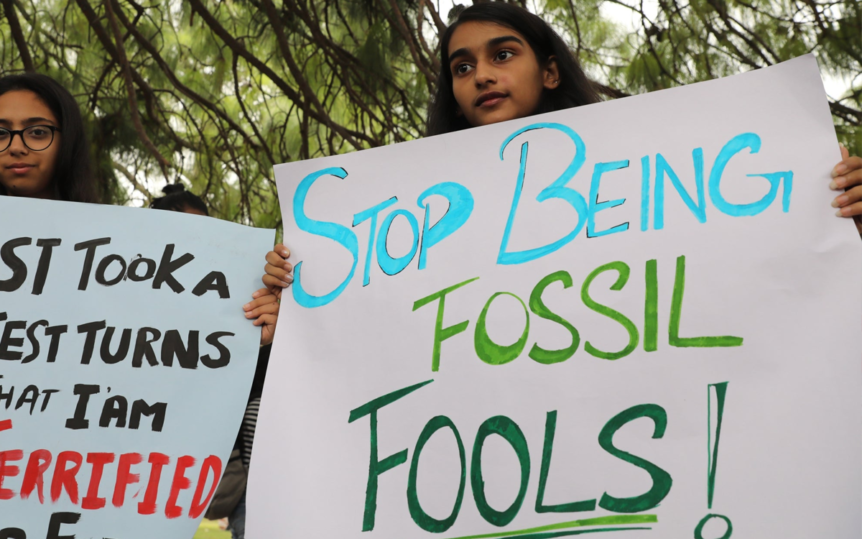 In November, Los Angeles-based clean technology leaders announced its Zero Emissions 2028 Roadmap 2.0. At the time, Mayor Eric Garcetti called for a 25% reduction in air pollution by 2028. Today the Financial Times is reporting that Los Angeles may now force Uber and Lyft to use electric cars.

The highest court in the Netherlands has upheld a ruling requiring the government to slash greenhouse gas emissions by at least 25% of 1990 levels by the end of next year.

The case was brought six years ago by the Urgenda environment group in a bid to force ministers to go well beyond EU targets.

However, the chances of the government reaching the target look slim.

Dutch environment researchers believe that levels could be cut by 23% by the end of 2020 but believe the reduction could be as low as 19%.

The government in The Hague presented its climate accord at the end of June, with plans for a 49% cut in greenhouse gas emissions by 2030 and phasing out coal-fired power generation starting in 2020.

While there have been cuts in methane and nitrous oxide as well as other gases, levels of carbon dioxide emissions have changed little in the Netherlands since 1990.

Last month, under pressure to act over a nitrogen oxide pollution crisis, Dutch ministers announced a cut in the daytime speed limit to 100km/h (62mph). The Council of State forced the government to act in that case, by declaring that rules for granting building and farming permits were in breach of EU law protecting nature.

In its decision on Friday, the Supreme Court said it had based its ruling (in Dutch) on the UN climate convention and the state’s legal obligation to protect the lives and well-being of Dutch citizens.

“There is a great deal of consensus in the scientific and international community over the urgent need for a reduction in greenhouse gases by at least 25% by developed countries,” the court said.

While the EU target for a cut in carbon emissions is 20% of 1990 levels, Urgenda took up the case on behalf of 886 Dutch citizens, arguing that their government had a legal duty to prevent climate change and should seek a bigger reduction.

They first won their case in June 2015 but it was challenged by the government all the way to the Supreme Court.

This article was published on The BBC. To see the original version of this story, please click HERE