ICAST affiliate Triple Bottom Line Foundation (TBL Fund) was awarded $1,628,000 by the U.S. Department of the Treasury via the CDFI Fund's Rapid  Response Program (RRP). The funding is intended to "…provide necessary capital for CDFIs to respond to economic challenges created by the COVID-19 pandemic." TBL Fund will use these funds to provide innovative financial products and services to multifamily affordable housing.

Boston-based startup Form Energy claims to have achieved a battery breakthrough using one of the oldest materials known to industrialized civilization: Iron. The startup's first product will be an iron-air battery, which can be used in energy-storage applications for one-tenth the cost of current lithium-ion chemistry, according to an announcement first reported by The Wall Street Journal. 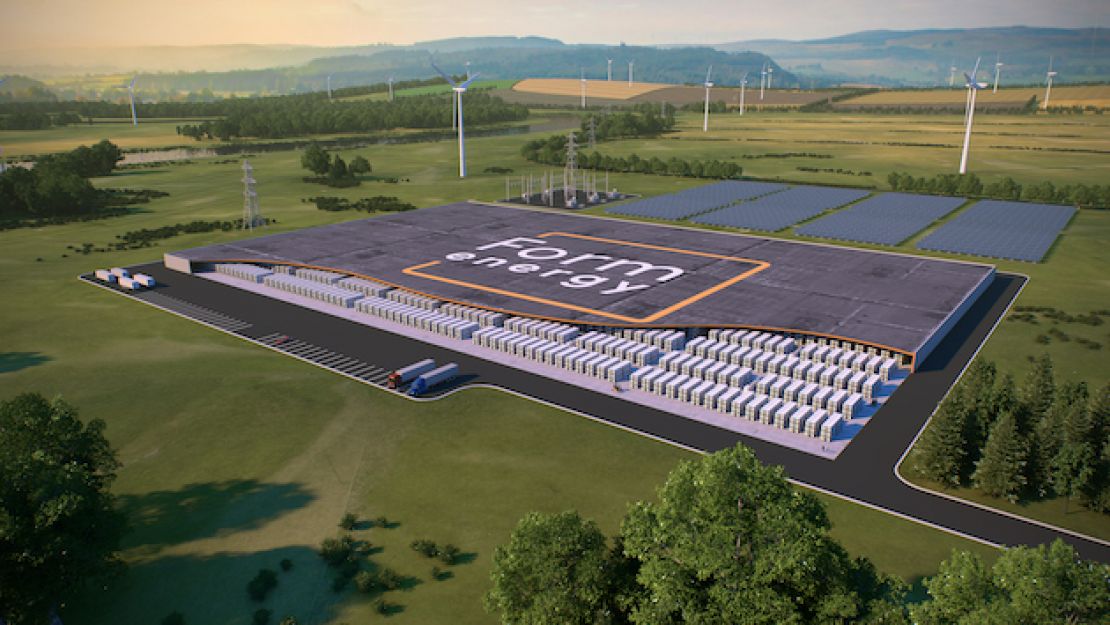 On Wednesday, July 28, the $1.2 trillion infrastructure package was announced to have bipartisan support in the U.S. Senate. Unfortunately, climate spending has been cut from the deal. For example, funding for public transit and electric vehicle (EV) infrastructure is estimated to be $20 billion less than the framework announced last month. However, as we wait for the text to come out for the deal, cuts to climate spending may not be worth too much worry, as those dollars may be reintroduced in the $3.5 trillion partisan investment package Democrats are discussing.

Nichola Groom, the Biden administration will soon roll out a tool that enables instant local permitting of rooftop solar installations, addressing a major source of industry delays and possibly lowering costs for homeowners. According to the Energy Department, The Solar Automated Permit Processing (SolarAPP+) platform, developed by DOE's National Renewable Energy Laboratory, will be an optional portal for local governments to process permit applications automatically.