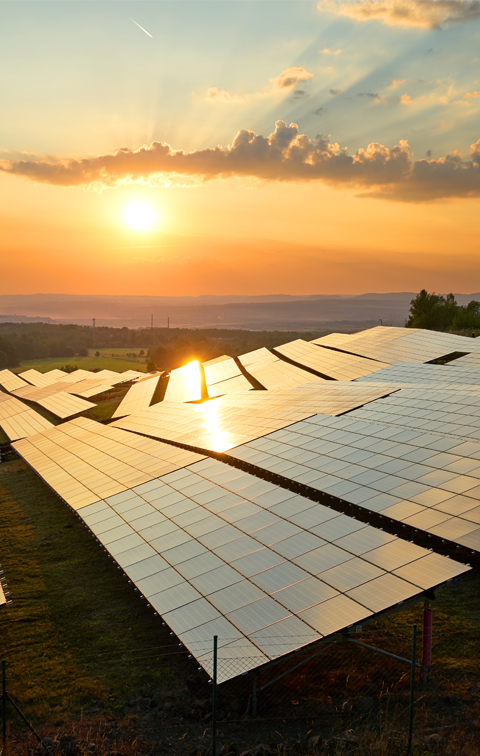 ICAST was recently selected to manage a $2 Million initiative with the U.S. Department of Energy’s Solar Energy Technologies Office (SETO) to overcome the hurdles of deploying solar energy for low-income populations. The project will develop, coordinate, and pilot a new approach that partners with local utilities, affordable multifamily housing (MFAH) owners, investors, and other stakeholders, to create a shared solar model that can aggregate multifamily properties into one solar project for the utility to own and manage.

To Read more please click HERE to continue on the ICAST blog.

A battery company has plans to install a lithium-ion battery in, Massachusetts, after residents approved a lease for the project in late March. Provincetown, on the northern tip of Cape Cod, has faced an increasing number of power outages as climate change has caused more severe storms, according to a company official. The battery will help maintain power during outages and would defer construction on a 13-mile distribution line through the Cape Cod National Seashore. Battery maker, Eversource, plans to have the battery in service by the end of next year. The battery will enable three towns — Provincetown, Truro and Wellfleet — to island their electric systems during an outage. 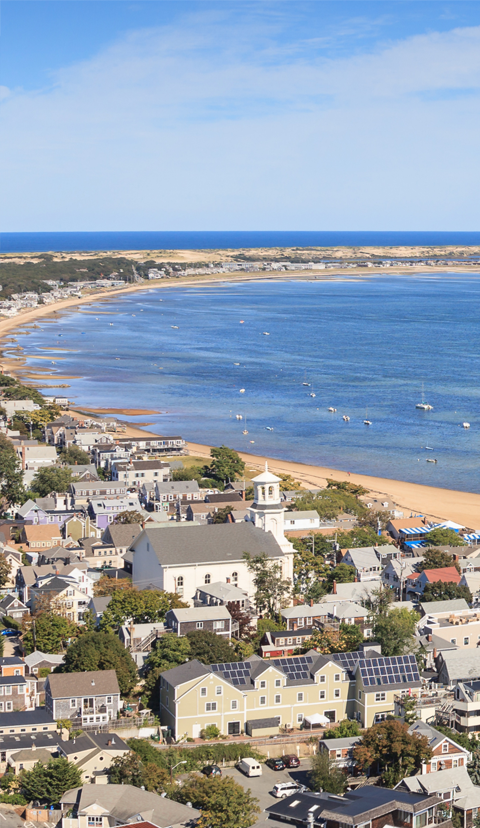 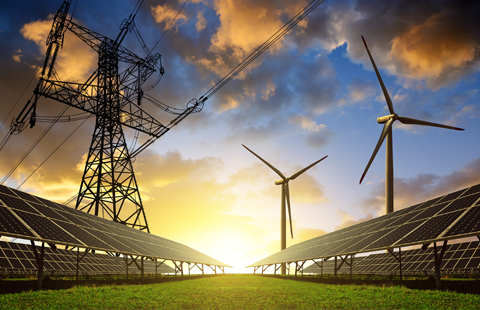 Australia Has Enough Solar, Wind, Storage in Pipeline to Go 100% Renewables by 2030.

At its current pace, Australia is set to its meet 100% of electric demand by renewables in 2030. Research from the Norway-based research company Rystad says the pipeline of wind, solar and storage projects in Australia will likely reach 100GW before the upcoming federal election in May. Rystad describes the 100GW level as a “symbolic milestone” and says it follows a “blistering start” to the new year in which 6.65GW of new capacity from 62 assets were added to its data-base in January and February – more than double the capacity and number of assets that were added in the same period last year. There is just over 40GW of solar and just under 30GW of wind in the pipeline. Storage is the big new player and is split between pumped hydro and lithium-ion batteries. 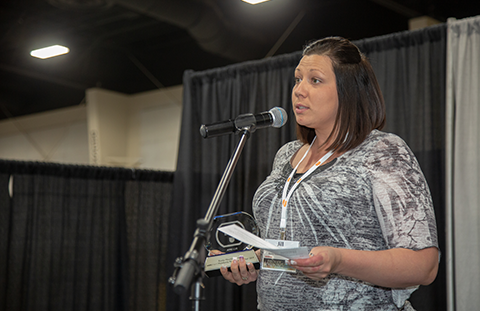 wattsmart Multifamily Partner of the Year 2019

On April 24, at the Utah Apartment Association’s annual conference, Rocky Mountain Power presented the wattsmart Multifamily Partner of the Year 2019 to AMC (Apartment Management Consultants, LLC). Nominated by ICAST, AMC received this award in recognition of the significant energy savings they achieved in the multifamily properties within the RMP service area.  AMC has utilized the wattsmart program for several properties in its portfolio to generating substantial dollar savings for the owners and tenants and is committed to the wattsmart program over the long-term.

AMC employes an innovative approach to ‘selling’ energy efficiency to their property owners and tenants. ICAST and RMP offered a special thanks to AMC Vice President, Chrissy Bond, who has been instrumental in the success of the wattsmart program within the organization. Congratulations!