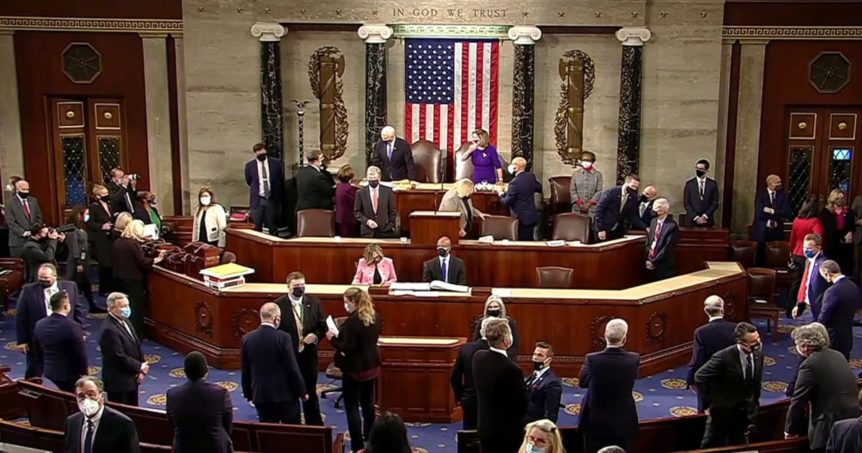 While formal votes on the bipartisan infrastructure bill and the partisan reconciliation bill have yet to take place, draft texts of both bills continue to float amongst Congressmembers. Negotiations have caused some line items to shift in price tag, but according to a benchmark first reported by Axios on October 26, the climate change provisions in the reconciliation package may still total more than $500 billion—not far off from the approximately $600 billion proposed in earlier versions of the bill. If this number holds, it will likely be the bill’s largest expenditure. The full “framework” agreement currently being worked on is been significantly smaller than previous drafts, at roughly $1.7 trillion (about half of the original $3.5 trillion) to be spent over ten years. The October 31st deadline to vote has passed and Congress has not scheduled a new deadline.

In October, Senate Dems released nine new spending bills as part of fiscal year (FY) 2022 talks with the House. Many of the provisions are part of the reconciliation package being floated, and the following are included in the proposed legislation:

In a continuation of the Federal Government’s goal to advance electric vehicle (EV) production and usage in the United States, the U.S. Department of Energy recently announced $209 million in funding for EV battery research. The allocation will fund 26 new laboratory projects focusing on EVs, advanced batteries, and connected vehicles.

Fannie Mae and Freddie Mac multifamily (MF) loan purchase caps are increasing by $8 billion each in 2022, allowing them to provide additional support for investment in the MF housing market. Per the Federal Housing Finance Agency (FHFA), at least 50% of Fannie Mae and Freddie Mac’s MF loan purchases must be “mission-driven,” referring to loans on housing reserved in whole or part for tenants with limited incomes, loans on housing in certain markets or areas, etc. At least 25% of their MF loan purchases must be loans on housing that is affordable to residents at or below 60% of the area median income (AMI) (up from 20% in 2021). Further, FHFA has amended the classification of “mission-driven” to include loans to finance energy or water efficiency improvements with units affordable at or below 60% AMI. Read the fact sheet.

On October 22nd, the Nevada State Legislative Commission approved the “Clean Cars Nevada” regulation. This new policy requires automakers to build and deliver more efficient vehicles to the State, including more plug-in electric cars and trucks. The measure will allow Nevada to accelerate electric passenger vehicle deployment, reduce oil consumption, and cut pollution; and comes as a recommendation of the State Climate Plan.