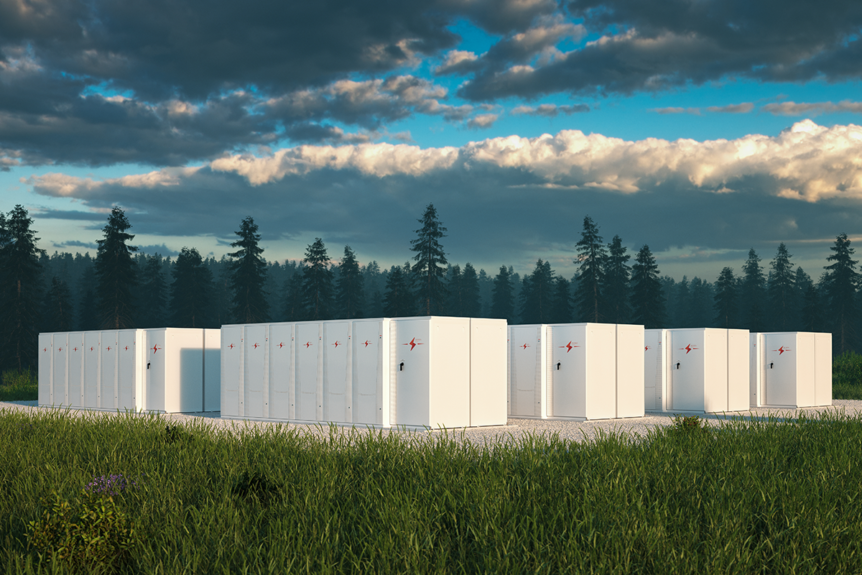 A wave of monster energy storage projects has washed up in Southern California, with LS Power recently flipping on the most powerful one yet.

Things are moving fast in the grid battery industry — and nowhere faster than California.

That’s where LS Power, a private equity firm and grid infrastructure developer, hooked up the new most powerful battery in the country last month.

The Gateway Energy Storage Project turned on an initial tranche of 62.5 megawatts/62.5 megawatt-hours near San Diego on June 9, according to the California Independent System Operator.

That beats the previous record-holder for most powerful battery in the U.S., held by LS Power’s 40-megawatt Vista project, which opened in San Diego County with little fanfare in July 2018. Another battery has more storage capacity: the 30-megawatt/120-megawatt-hour Escondido system that AES (now Fluence) supplied to utility San Diego Gas & Electric. For a laid-back beach town, San Diego has a clear monopoly on the nation’s biggest batteries so far.

That will change soon, though. Power producer Vistra Energy is building the Moss Landing battery in Monterey Bay, California, which involves swapping an old gas-powered plant for 400 megawatts/1,600 megawatt-hours of batteries to support the Bay Area grid. Utility Florida Power & Light is working on a 409-megawatt/900-megawatt-hour battery to shift solar production into the evenings and displace decades-old gas plants.

The largest grid battery in the world is still the Neoen Hornsdale Power Reserve, famously supplied by Tesla following Elon Musk’s Twitter bet that he could deliver it in 100 days or it would be free. Tesla recently enlarged that battery, so it now has 150 megawatts/193.5 megawatt-hours.

Compared to that publicity, LS Power flies under the radar. As a private entity with plenty of cash, it has little need to juice investor interest or spin a sweeping growth narrative for venture capitalists. It just quietly developed the biggest battery in the U.S. for years, then flipped it on without bragging about it.

The system uses batteries from NEC Energy Solutions, the respected storage integrator that was in the news recently for its corporate parent choosing to wind down new business. The project sits in a 70,000-square-foot building with 98 SMA inverters, and there’s room to expand. The plan is to grow to 250 megawatts, and eventually 4 hours of duration, resulting in a 1,000-megawatt-hour system.

Those contracts resulted from a scramble for new capacity as California stared down the impending retirement of several large gas power plants. The state has a bustling solar generation fleet but needs to find non-fossil capacity sources as it transitions to a carbon-free grid by 2045.

Gateway is an early arrival from this new wave of massive batteries that will reshape the grid capacity mix in California. But it’s not alone. CAISO expects that the storage capacity on its system will jump sixfold this year, from 136 megawatts to 923 megawatts.

This article was written by Kerry W. Kirby and published by Multifamilybiz.com. To see the original version of this story, please click HERE