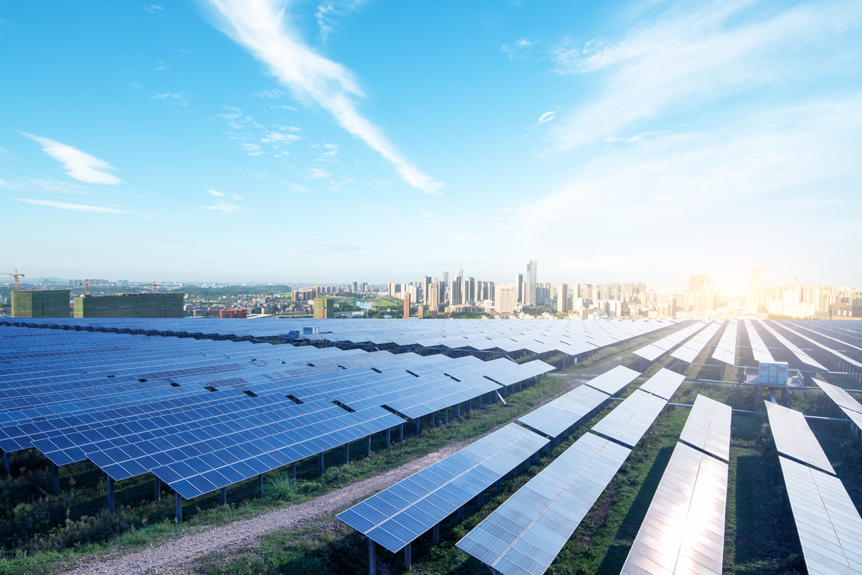 The Los Angeles Department of Water and Power (LADWP) Board of Commissioners was presented with the Eland Solar & Storage Center in Kern County, California, from an LADWP internal team on June 18, 2019.

The team told the commissioners that on July 23, they plan to seek approval of a two phase 25-year power purchase agreement (PPA) priced at 1.997¢/kWh for 400 MWac / 530 MWdc of solar electricity delivered at time of generation plus a adder 1.3¢/kWh for the excess electricity later delivered from a co-located 400 MW / 800 MWh energy storage system.

Per an email from 8minute, the project will be built in two 200 MWac solar phases. There is no price escalator, and the solar portion is a record low price for the United States. It even beats out the current U.S. pricing leader – 8minute’s 2.375¢/kWh from the 300 MW Eagle Shadow Mountain solar project.

The project includes the option to add 50 MW / 200 MWh of energy storage for an additional adder of 0.665¢/kWh. It was suggested that the excess electricity will be used during the evening peak period to ease ramping, though one presenter also brought up that the morning peak was as important to consider (see analysis of this volume at end of article).

The Kern County website holds thousands of pages of development documents – mostly related to environmental analysis – but some describing the installation itself. The project will be built among more than 1 GWac of solar power projects, including others developed by 8minute. The site documents state that there is more than 500 MWac of capacity available within various pieces of land in the Eland development proposal, meaning this site will probably expand with more solar as more PPAs are signed in the future.

The current record solar power price in the world was signed in Mexico at 1.97¢/kWh as part of a batch of projects averaging just over 2¢/kWh. And while there was a lower bid submitted in Saudi Arabia at 1.79¢/kWh, it wasn’t signed.

The LADWP representative noted that there were probably about seven other projects on their short list that they were in advanced negotiations with.

The project is expected to receive Note to Proceed with Construction in later 2022, with first installed capacity able to deliver in April of 2023, and a guaranteed commercial operation date of the last day of 2023. The presenting team noted that the project would represent approximately 5% of the LADWP RPS goal (below image) of 100% clean electricity by 2050.

Using Helioscope (pdf), and data from the Kern County documents, pv magazine USA did a rough simulation of a single 2.0 MW section, with 2.65 MW of modules attached using single axis trackers located at the site. The purpose of doing this was to determine the volume of electricity that could be captured from clipping if a 1 MW / 4 MWh battery was put behind the above layout.

This author does believe that the output will be even greater than is projected here as standard solar modules are modeled, while we expect bifacial on this project.

Note in the image below from the simulation – there will be approximately 2.7% clipping loss over the course of the year equal to ~181 MWh/year (called “Constrained DC Output” in below left chart). A 1 MW / 4 MWh battery that cycles once a day for a year can move 1.4 GWh/year.

Since these units will only be able to cycle once per day with excess solar power, they could also be performing other tasks in periods outside of the charging to discharging period. The presenters noted that the morning electricity ramp needs support as well, so there could be other services that the project delivers to LADWP.

This was written by John Weaver for PV Magazine To see the original version of this story, please click HERE.