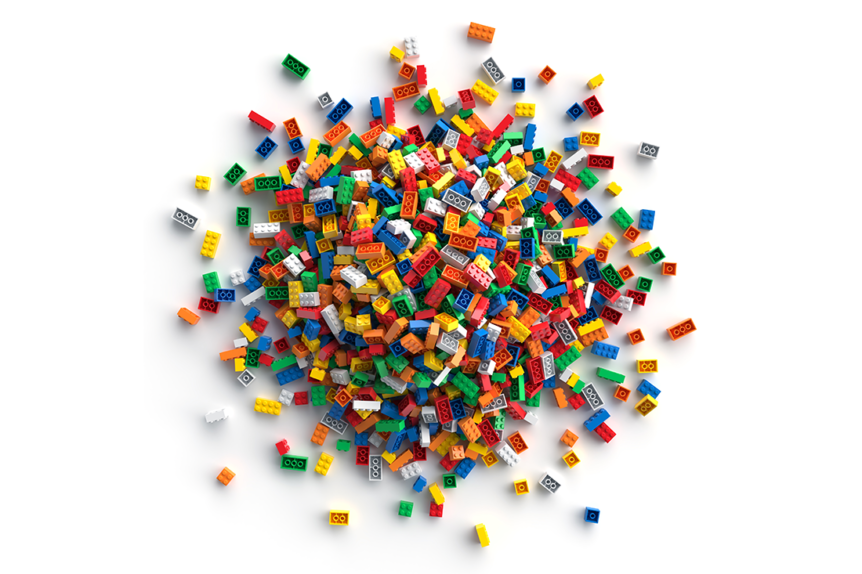 For 60 years, Lego made its signature building blocks from oil-based plastic. In 2018, the company launched its first pieces made from plant-based plastic, sourced from sugarcane. As one of the leaders of Lego’s larger environmental mission, Tim Brooks, the company’s vice president of environmental responsibility, suggested focusing on finding a replacement for polyethylene, a flexible material used in certain Lego pieces, such as dragon wings, because plant-based alternatives were readily available. Coincidentally, the material is used for vegetation shapes like trees and leaves, so the company can now make “plants from plants,” says Brooks. The Vestas Wind Turbine set now features trees made from the substance, and is sold in stores and online for $199. Eighty additional shapes are currently rolling out across collections. Lego is also working on alternatives to other materials, including the hard plastic used in traditional bricks, and testing them for factors like durability, shine, color, and how bricks stick together. Ultimately, the company plans to eliminate the entire carbon footprint of its sets by 2030. Lego factories already run on renewable energy, and the company is working on eliminating single-use plastic from all of its packaging. “Having a zero-impact product is very important to us,” Brooks says. “We want to give children this fantastic experience, but not one that jeopardizes their future.”

This was written by Adele Peters for Fast Company To see the original version of this story, please click HERE.