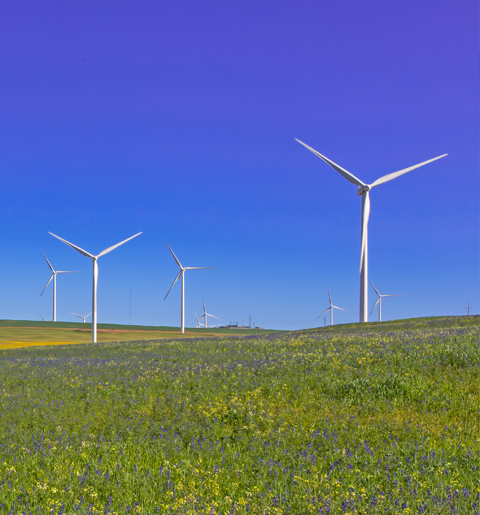 The New Mexico legislature has passed the Energy Transition Act (SB 489), a bill that will make electricity generation 100% carbon-free by 2045 from the state’s investor-owned utilities. The bill, first introduced in February, passed the state Senate last week. The House of Representatives passed the bill 43-22.

Pending Gov. Michelle Lujan Grisham’s signature on this legislation, New Mexico will join California and Hawaii as the third state in the U.S. to commit to 100% carbon-free electricity. Several other states, including Illinois, Washington, Minnesota, Florida, New York, Maine, and Massachusetts, are also considering bills that would move toward a 100% renewable energy future.

In response, Camilla Feibelman, director of the Sierra Club Rio Grande Chapter, issued the following statement:“Passage of the Energy Transition Act gives great hope to New Mexico and everyone who wants a livable future on our planet. The world’s top scientists tell us we have only 12 years to take transformative action to prevent the worst consequences of climate disruption. The Energy Transition Act is an innovative and powerful answer to that clarion call. This is a significant win for New Mexico ratepayers, our environment, workers, and communities in the Four Corners region who will have new opportunities to participate in our growing clean energy economy.”

This was written by Michelle Froese for Windpower Engineering & Development.  To see the original version of this press release, please click HERE.