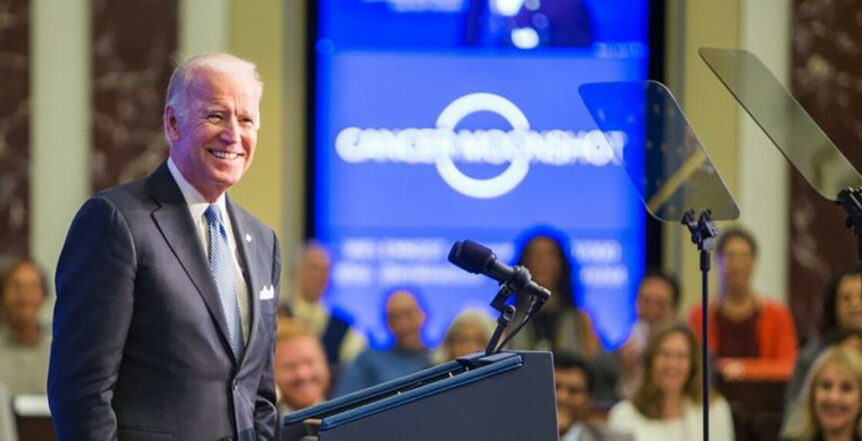 On June 28, the White House announced that its current $7.5b investment to create a nationwide electric vehicle charging network will receive an additional $700m in private investment, which will increase the government’s “capacity to manufacture more than 250,000 new electric vehicle chargers each year, add at least 2,000 good-paying jobs, and make EV charging more affordable, accessible, and equitable.”

Rhode Island Sets New Target for 100% Renewable Energy Generation
On June 29, Governor Dan McKee signed legislation into law establishing a new timeline for Rhode Island to achieve a 100% renewable energy power grid by 2033. Rhode Island’s plan is currently the most ambitious renewable portfolio standard of any state, followed closely by Oregon, hoping to achieve 100% by 2040. 10 ten other states have a 100% Renewable goal that are expected to be achieved sometime between 2040 and 2050. The new law states that energy would come from renewable energy directly or through offsets in the regional market.

Rates of Solar Installations in the United States Took a Hit at the Start of 2022
On June 8, the Solar Energy Industries Association (SEIA) published new data showing that the solar industry installed 24% less capacity in Q1 of 2022 compared to Q1 2021. In response to lower installation rates, President Biden issued a two-year waiver on potential new solar tariffs that the Department of Commerce could issue. Principal analyst at Wood Mackenzie, Michelle Davis, said the recent White House efforts  will boost gigawatts of solar installed this year compared to earlier predictions. One alleged upside to all this is that record-high levels of residential solar were installed in Q1 2022 due to increased consumer demand in states such as California, Florida, and Texas (as of June 30, 2022).