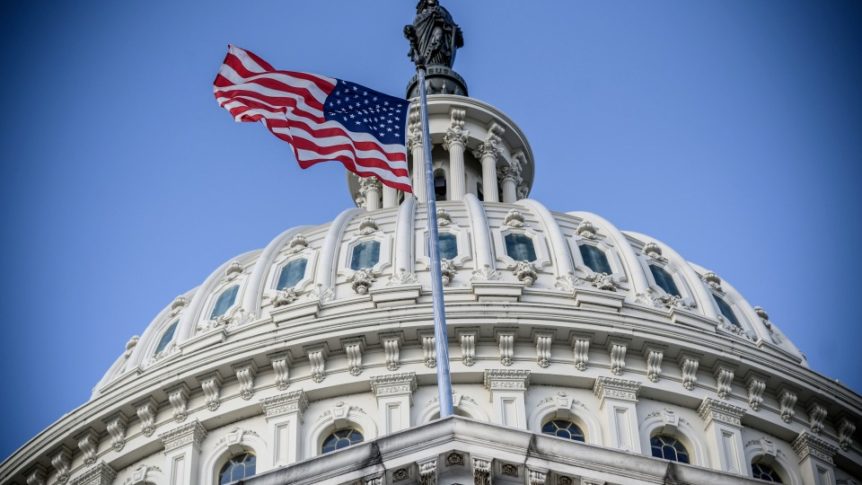 The $1.2 trillion infrastructure bill has stumbled across a bit of a roadblock on its way to passage. Progressive Democrats argue that they will not vote on the bipartisan infrastructure bill until the partisan $3.5 trillion reconciliation bill has been passed; meanwhile, moderate Democrats continue to argue that they will not vote in favor of the reconciliation package with its current attached dollar value. Allegedly, Speaker Pelosi has promised that the infrastructure vote will commence in October. As for now, the date for a vote on the reconciliation bill and it price tag are still up in the air.

According to the U.S. Solar Market Insight report from Solar Energy Industries Association (SEIA) and Wood Mackenzie, solar prices have increased quarter-over-quarter and year-over-year for the first time in every market segment since Wood Mackenzie began modeling system price data in 2014; prices increased the most for the utility-scale segment at about 6% year-over-year. These updated forecasts also provide evidence that the United States will average just over 29 GW of new annual solar capacity additions through 2026, which fall just about 50 GW short of what is needed to reach President Biden’s 2035 clean energy targets.

In September, Governor John Carney signed three environmentally focused bills, geared at expanding renewable energy and reducing carbon emissions. Delaware now has the legal framework to allow residents to enjoy the financial and carbon-saving benefits of community solar. Each system will be required to carve out a minimum of 15% to low-income residents, with a maximum project capacity of 4MW total.